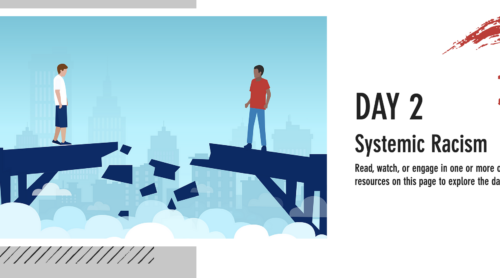 It’s set up. So what we gon’ do bout it? Fight for racial justice.

This post is day 2 of 21 days, in the 21 Racial Equity Habit Challenge, a partnership with Palo Alto School District and City of Palo Alto. Ok, let’s it 100% real first. 21 days aint’ gonna change jack, but it can build a habit and get something moving. We know it’s needed, everywhere. I will be posting a short blog post each day, with a few thoughts, links to resources, and questions to consider. I might have a focal book, relevant blog post, or even an upcoming training.

Check out the resources here: https://www.paequitychallenge.com/day-2

On day 1 (read about it here), I was writing about racial equity as a response to racism. I realized I jumped the gun and started talking about systemic a bit. But let’s pick it up after everyone’s infamous abusive father Thomas Jefferson starting writing racist ideas. Well, we have race constructed and then written into law. Next we have folks interpret these laws, rules, and observe the treatment of Black folks and other POC. In a method to uphold white supremacy, racism gets interwoven into many policies that govern our nation. 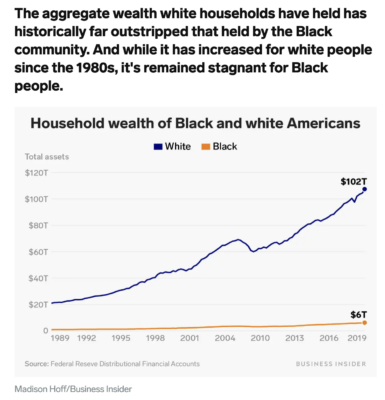 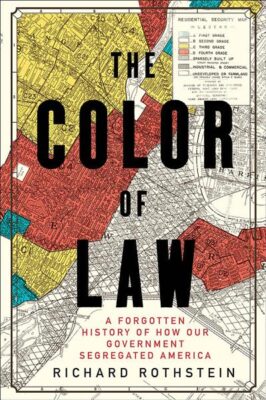 The videos and resources for Day 2 break lots of these policies down including job discrimination, college application processes, redlining, and racial profiling. Here’s some history about redlining in Palo Alto, CA. These amount to systemic racism. In other words, this is racism built into a system. Here’s where an understanding of critical race theory helps. CRT asserts that our country is fundamentally racist and this racism is build into many if not all of our policies. Therefore to work towards justice we must be looking for how to bring about more equality and equity in these systems. Let’s combine this with Ibram X Kendi’s argument that racism is not just personal, but systemic.  Therefore to be less racist, and more antiracist, we must be eradicating racist systems/policies and creating antiracist systems or policy.
Another piece of Kendi’s work is about what we fundamentally believe. He asserts that racist believe Black, Indigenous and People of Color are inherently unequal to whites. This is in line with Jefferson’s perspective. A racist is not just racist by accident, but rather their beliefs are a result of observing racist policy and racist outcomes. Ok, on the other hand, an antiracist believes that races are inherently equal and supports policy to lead to antiracist outcome. Here’s where we get the debate with the folks who “don’t believe in critical race theory.” They don’t “believe” that shit because it calls into question everything they stand for, believe, and have benefited from. The concepts of critical race theory, systemic racism, antiracism, and racial equity all come together. But what also comes with these terms is acknowledging one’s privilege and confessing one’s racist acts. The powerful don’t want to this. They will have to give up something. Shit they will have to give up a lot of stuff. But they didn’t earn it. Like you see in the study of the generational wealth gap, it was stolen at some point, whether through enslavement, exploitation, or slowly through profiting of a permanent underclass.
Ok, what about schools. Taking me a while here. If you accept that races are inherently equal and critical race theory exists, then you look at school with a critical lens. You don’t believe that Black students are intellectually inferior, as Jefferson asserts over 200 years ago. You don’t believe that Latinx are lazy, violent, or any other negative descriptor. And if the system is racist by design, you believe that the system must be designed for antiracist outcomes. Then when we talk about resources, curricular options, pedagogical stances, and policy, we need to keep an antiracist lens. Now we have set the stage for all the good stuff like Ethnic Studies, culturally responsive teaching, and reality pedagogy.

My Challenge to You

Pick any policy in your school, look at the data. Rewrite the policy to change the data. Compare your experience to those of your students, your most marginalized students.
See you on Day 3.

Register for my next Workshop